An address by three young psychiatrists of color in The New England Journal of Medicine calls attention to the failings of the U.S. mental healthcare emergency response system, acknowledging the personal conflict of counseling patients to trust a system fraught with the possibility of lethal consequences for Black and other marginalized minorities.

The authors, led by Eric Rafla-Yuan, provide a brief overview of the evolution of emergency medical response teams and highlight how this has further led to the criminalization of race and mental illness in the US. Urging the medical profession to decouple mental health crisis response from policing, the authors call on their colleagues to uphold their responsibility to protect those most vulnerable and to uphold the recent federal mandate for an integrated mental health emergency response system by 2022. 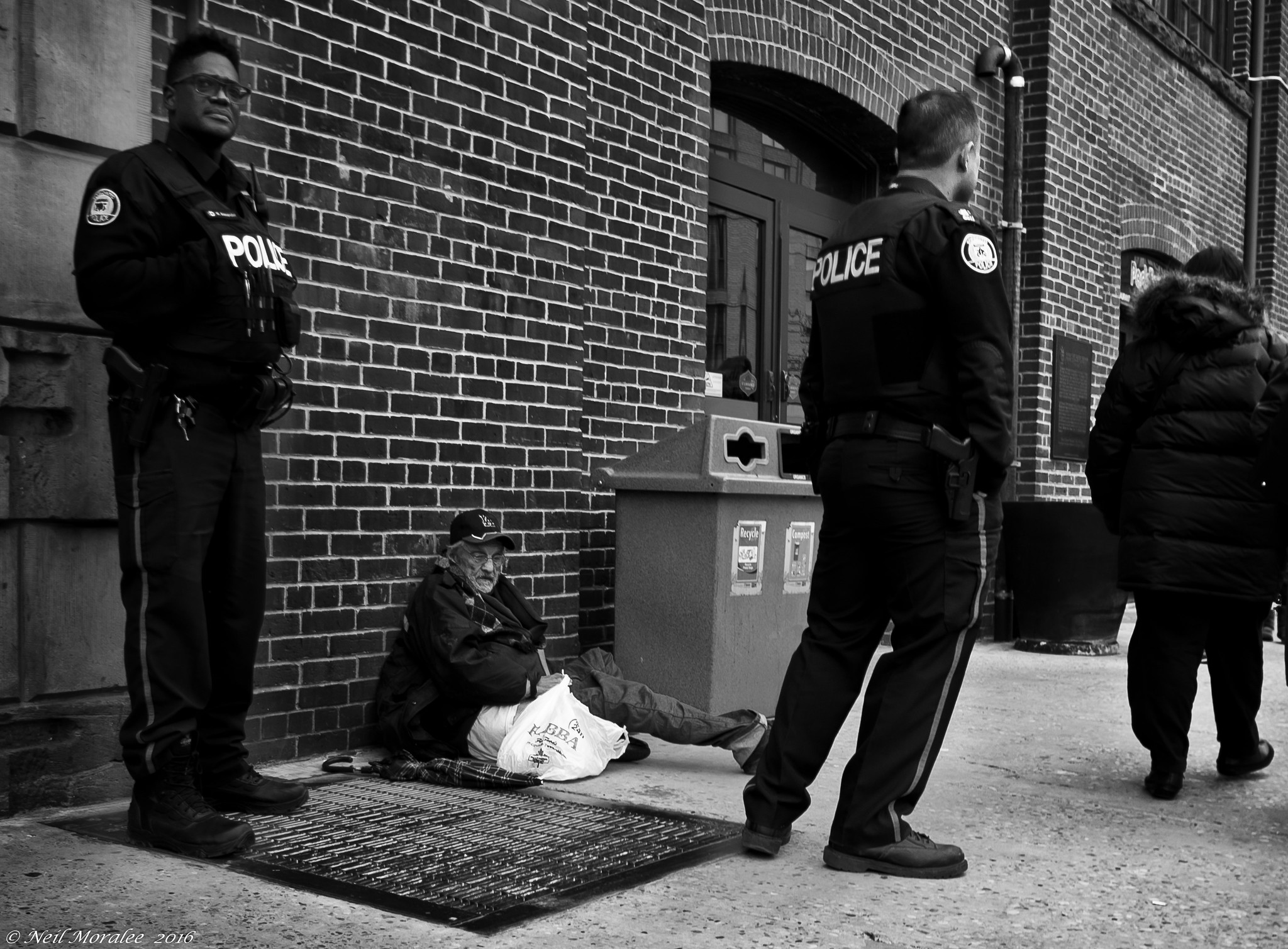 Before the 1960s, prehospital care such as emergency medical services and professional help was atypical in the United States. Instead, police officers or morticians arrived on-site and transferred patients to the hospital, providing no pre-hospital treatment such as CPR or other forms of medical intervention.

However, even during this time of pre-hospital emergency care, there were disparities for Black and other minoritized communities due to racist policies and practices. For example, calls for help from predominately Black neighborhoods were often ignored.

In Pittsburgh, Black community leaders such as James McCoy, Jr., president of the Pittsburgh branch of the National Association for the Advancement of Colored People (NAACP), were prompted to address this need in their community. In 1967, with physician guidance, they developed what came to be known as the Freedom House Ambulance Service.

Recognizing how this undeveloped infrastructure and training for emergency response led to increased morbidity and mortality, legislation was enacted for national emergency services. Law enforcement quickly recognized Freedom House’s paramedics’ expertise and requested that Freedom House respond to emergencies in predominately white neighborhoods as well. However, systems of racialized power and control eventually led to the demise of the Freedom House Ambulance Service, despite its celebrated successes. The author’s write,

“Both physician and city leadership refused to durably and fairly partner with the Freedom House Enterprise organization and the communities they served, which resulted in the promotion of less-skilled white medics to leadership positions over their Black colleagues. In addition, predominantly white unions in fire and police departments lobbied against Freedom House’s contracting for city services while simultaneously usurping Freedom House protocols and responsibilities — actions that eventually led to a complete loss of funding and to the dissolution of the service.”

With the dissolution of the service, the standard of care that the Freedom House model successfully implemented is tragically still not applied to the emergency mental health response in the United States. Instead, police response to psychiatric crises remains the dominant method of intervention.

In the United States, a civilian encounter with the police is 16 times more likely to result in the person’s death if they have an untreated mental illness. The risk is even greater for Black men with mental illness due to the legacy of structural racism in policing.

While there have been some attempts within police training to include training on bias, de-escalation, recognition of psychiatric symptoms, and mental health first aid, research shows that the training has been ineffective.

The authors write about the larger impact this has on patients of color, stating:

The authors, all psychiatrists of color, ask the difficult question of how they can ask their patients to reach out to police for psychiatric aid when it might lead to inappropriate treatment, restraint, humiliation, injury, and all-too-often death. They highlight the pain and suffering that the racist policing system has inflicted on their communities, such as the more recent deaths of Walter Wallace, Jr., Daniel Prude, Alfred Olango, Stacy Kenny, Mauris DeSilva, and more – all of whom were killed for seeking medical attention for mental illness from the police.

Given the current and ongoing crisis of systemic racism in policing, the authors believe that physicians must examine their complicity in systems of care that put their patients in harm’s way. They support the recent federal mandate for a 9-8-8 nationwide hotline for mental health crisis assistance by July 2022 and highlight how the Crisis Assistance Helping Out On The Streets (CAHOOTS) model implemented in Eugene, Oregon, provides a successful model to replicate.

Not only has CAHOOTS saved Oregon taxpayers an average of $8.5 million a year in police and emergency department expenditures, but it has also led to a significant decrease in requesting police backup (less than 1% of cases required police backup in 2019).

In closing, the authors write:

“More than 50 years later, many of the same forces that drove the formation and demise of the Freedom House Ambulance Service persist as racist systems of social control rooted in White supremacy continue to result in poor health outcomes for Black and other marginalized groups.”

They urge a decoupling of mental health treatment from police to advance equity in Black communities seeking services and, more broadly, for all patients with mental illness, regardless of race.

“You Can’t Coerce Someone into Wanting to Be Alive”: The Carceral Heart of the 988 Lifeline