MIA Staff Editor Miranda Spencer went on the Mental Health Film Comment podcast, which looks at mental health issues as depicted in various media, to talk about her coverage of Britney Spears’ conservatorship and the way the pop star’s mental health issues and current legal status are being portrayed. 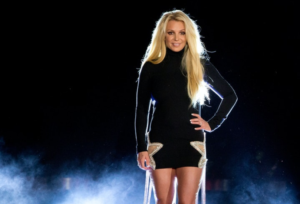