The researchers focused on cancer journals, but their results are likely applicable to other specialties with strong industry ties, such as psychiatry.

“Authoring an unduly favorable editorial for a new cancer drug was significantly associated with the author having a direct FCOI with the same company. These findings support the call for journals to ensure that authors of editorials have no direct FCOIs,” the researchers write.

The research was led by Bishal Gyawali at Queen’s University, Canada, and published in the Journal of the National Comprehensive Cancer Network. 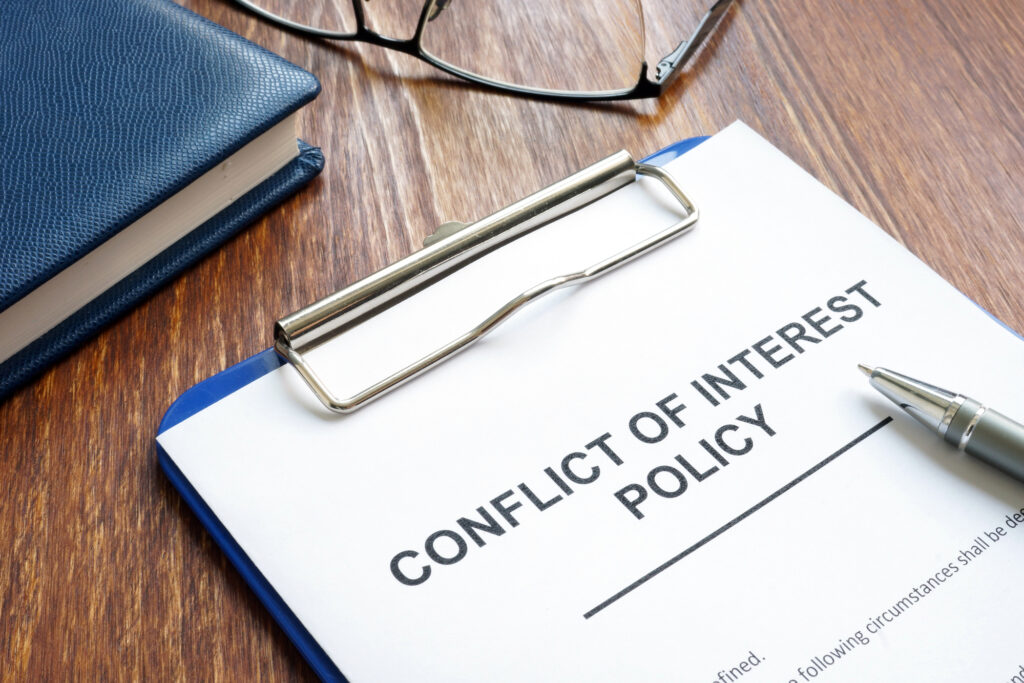 Gyawali and the other researchers focused on cancer journals because the oncology field is known for its strong ties with the pharmaceutical industry, expensive treatments with common adverse effects, and limited evidence of treatment efficacy:

“The impact of FCOI is especially important in oncology, where the pharmaceutical industry has a large presence, and treatments are expensive and often associated with significant toxicity with sometimes modest benefits. Many clinical decisions in oncology need to be made in the absence of level I evidence; the voices of editorialists can therefore have a major influence on practice and policy.”

Psychiatry meets all of these criteria as well, so these results are likely generalizable to that field as well.

The researchers examined 90 editorials published in the top five cancer journals. They found that 74% of the editorials included at least one author with FCOIs. In addition, more than a third (39%) had direct FCOIs—financial ties to the specific drugmaker being discussed.

Eleven of the editorials (12%) were classified as being “unduly favorable” or having a “positive spin” without any mention of limitations or harms. The researchers note that this may have missed some overly favorable editorials with more subtle spin. They also relied on the honesty of the FCOI disclosures and noted that some writers could have neglected to report their FCOIs.

“Journals should take important steps to address the issue of FCOI, especially direct FCOI, among the authors of editorials,” the researchers write.

Additionally, the authors write, “The incorrect perception that the presence of FCOI is equivalent to the presence of expertise needs to change.” Those who receive money from the pharmaceutical industry are presumed to be “thought leaders” whose work is more important than those who do not have conflicts of interest with the industry. This, the authors write, is simply untrue.

Ultimately, they argue, the disclosure of FCOIs is insufficient to prevent biased research from proliferating in top medical journals. A stronger, proactive approach is needed.