However, understanding distress as caused by psychosocial causes effectively reduced the perceived danger of, and wish to socially distance from, psychiatric patients. 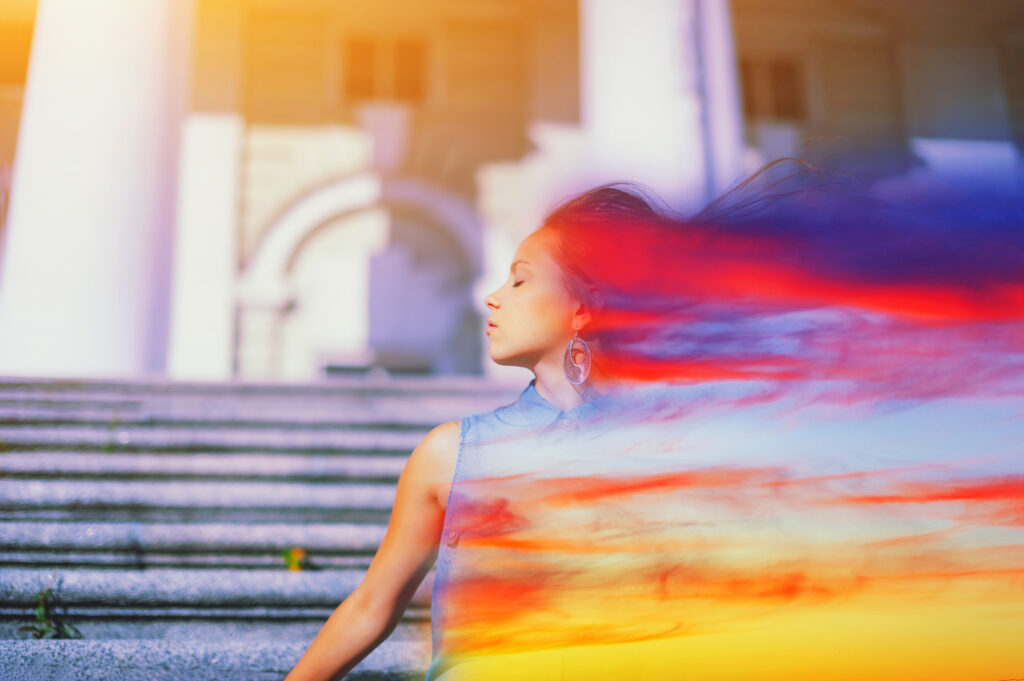 The researchers drew from the World Health Organization’s definition of stigma as “a mark of shame, disgrace, or disapproval which results in an individual being rejected, discriminated against, and excluded from participating in a number of different areas of society.” The researchers distinguish three types of stigma: (1) public, (2) personal, and (3) self-stigma.

Public stigma includes the negative stereotypes and prejudices held by the community toward people who have mental health diagnoses. Personal stigma includes “the individual’s own stereotypes and prejudice,” while self-stigma is when a person identifies with the stigmatized group and experiences resultant shame, social withdrawal, and demoralization.

The authors pointed out, however, that despite increased mental health literacy, stigmatization and lack of active help-seeking persist. This may be because these campaigns tend to emphasize biological explanations of distress, which forward pessimistic prognoses and negative stereotypes about the people who carry psychiatric diagnoses (e.g., they are unpredictable or dangerous).

Mental health literacy initiatives tend to attach biological explanations of distress to depression and schizophrenia, especially, the authors noted. Evidence has demonstrated that promoting the notion that mental disorders have biogenetic causes decreased feelings of empathy toward psychiatric patients as negative stereotypes increased. In turn, individuals’ self-blame and personal distress increased, and the wish to socially distance from people diagnosed with a mental disorder was intensified.

Given these unintended effects, greater endorsement of biological causes of distress was seen to potentially increase stigma, particularly toward people with a psychosis diagnosis.

Doll and colleagues sought out to examine the interplay of mental health literacy, stereotypes, and stigmatization. “Better understanding of this complex interplay,” they wrote, “will help to improve future anti-stigma campaigns by avoiding potential unintended negative consequences.”

They specifically investigated these variables in relation to beliefs about schizophrenia and depression within a large representative Swiss community sample. The sample included 1,526 German-speaking participants (ages 16—40 years) who took part in the Bern Epidemiological At-Risk (BEAR) study. Participants were presented with an unlabeled case vignette meant to depict a presentation of either depression or psychosis, according to DSM symptomatology.

Then, using a questionnaire, they assessed participants’ mental health literacy, stereotypes, and wish to socially distance in response to the vignette. Structural equation modeling was utilized to analyze the relationships between these variables.

Mental health literacy was broken down into the labels participants attributed to the person in the vignette and the causal explanations of their distress that they provided with questionnaire prompts. Stereotypes included the attitudes and perceived characteristics attributed to people with a mental disorder according to a scale provided to participants. Stigmatization was demonstrated by the wish to socially distance, which was assessed using the Social Distance Scale. This scale included aspects such as perceived dangerousness and dependence as well as the unpredictability of persons with a mental health disorder.

The schizophrenia vignette was significantly more likely to be explained by biogenetic causes of distress. The depression vignette was significantly more likely than the schizophrenia vignette to be correctly labeled. The depression vignette also increased the likelihood that participants would attribute distress to either psychosocial causes or a person’s “constitution”/personality.

A direct relationship between mental health literacy and stigma (e.g., wish to social distance) was not observed. However, correct labeling increased the endorsement of biogenetic causes, which intensified the participant’s perception that the person in the vignette was dangerous and unpredictable.

When distress was understood as psychosocial, the wish to socially distance decreased and participants were significantly less likely to perceive patients as dangerous.

Therefore, the authors summarized, “aside from a less severe symptomatology, the only factor with a potential to reduce WSD [wish to socially distance] was endorsement of a psychosocial causal model.”

“Taken together, our findings support critique on awareness campaigns that primarily convey a medical, biological etiological model of mental disorders. This critique was based on the ‘substantial evidence that campaigns based on the “medical model” (such as the “mental illness is an illness like any other” approach) are not only ineffective but can actually compound the problem.’”

The researchers point out that biogenetic explanations may function to promote help-seeking in ways that psychosocial models do not, however. Thus, a balance may be required in order to “solve the dilemma between the potential stigma-increasing effect of biogenetic models, and the potential help-seeking-reducing effect of psychosocial models,” they wrote.

Overall, Doll and colleagues supported calls to emphasize psychosocial models of distress in mental health campaigns as a way to “promote more positive and tolerant attitudes towards, and inclusion of psychiatric patients.”