From The New York Times: “In 2004, the efforts of Ms. Penney and her team resulted in an immersive show at the New York State Museum called ‘Lost Cases, Recovered Lives: Suitcases From a State Hospital Attic.’ Objects from the Willard [Psychiatric Center] trunks were presented with portraits and information that vividly told the stories of the patients who once owned them. Its success led to a traveling exhibition as well as a book, ‘The Lives They Left Behind,’ and the show later found a home at the Museum of Disability History in Buffalo.

. . . ‘The history of mental health is almost always told by psychiatrists and hardly ever by patients or through patients’ lives,’ Ms. Penney said in an interview with The New York Times in 2007. ‘A lot of these folks happened to be in the wrong place at the wrong time and said the wrong thing to the wrong person.’

. . . She advocated for patients to have more choice and autonomy about their treatments; she railed against involuntary commitment; and she developed peer support networks that stressed the value of the expertise of individuals with psychiatric histories.

. . . ‘The entire public mental health system in America rests on the threat of force and coercion,’ she said. ‘Those of us fighting for the rights of mental patients are part of the broader social justice movement.'” 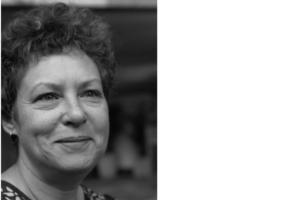