From The Guardian: “NHS trusts are facing calls to suspend the use of a monitoring system that continuously records video of mental health patients in their bedrooms amid concerns that it breaches their human rights.

Mental health charities said the Oxevision system, used by 23 NHS trusts in some psychiatric wards to monitor patients’ vital signs, could breach their right to privacy and exacerbate their distress.

The call comes after Camden and Islington NHS foundation trust (C&I) suspended its use of Oxevision after a formal complaint by a female patient who said the system amounted to ‘covert surveillance.'” 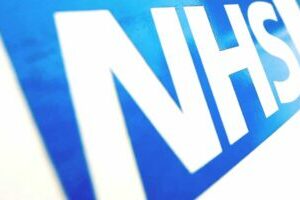