An update to a previous study shows that more than half of negative antidepressant studies go unpublished or are misleadingly “spun” to appear positive. However, the researchers write that this is actually an improvement from their last study. The researchers write:

The research was led by Erick Turner and builds upon his previous work. 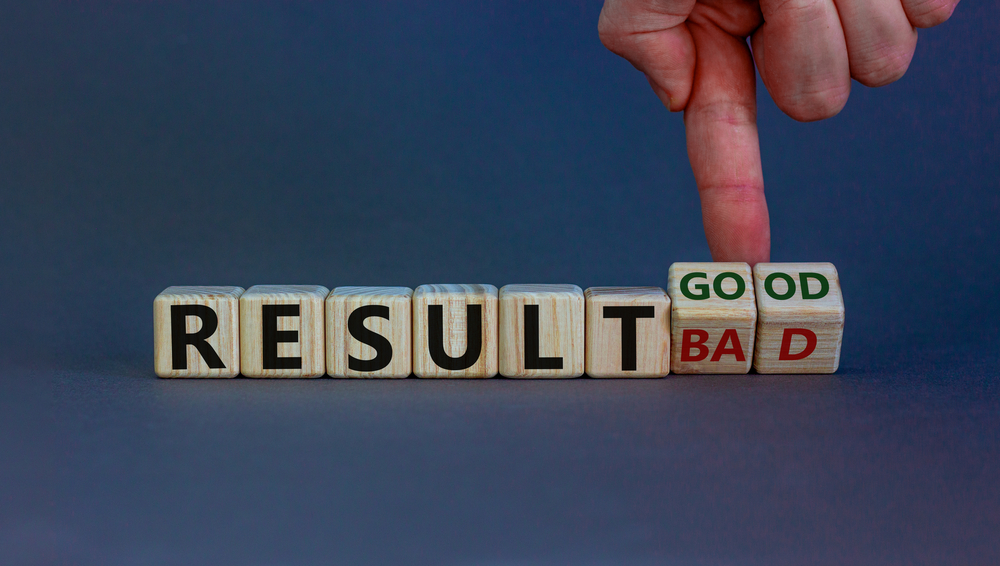 In 2008, Turner and his colleagues published the study “Selective Publication of Antidepressant Trials and Its Influence on Apparent Efficacy” in the top-tier medical journal The New England Journal of Medicine.

“Among the 15 negative trials, six were unpublished, and two others were misreported as positive. Seven other negative trials (47%) were reported transparently (as negative), an improvement over the low (11%) rate found earlier with the older antidepressants.”

The study included trials of desvenlafaxine, vilazodone, levomilnacipran, and vortioxetine.

Vilazodone (Merck/Forest Laboratories) was the worst offender. Of its seven trials, all five negative trials remained unpublished, while the two positive trials were published.

One negative trial of desvenlafaxine (Wyeth) went unpublished. For vortioxetine (Lundbeck/Takeda) and levomilnacipran (Forest Laboratories /Pierre Fabre Group), all trials were published, including both negative and positive trials.

The researchers gave several explanations for why reporting bias had improved since their previous study, including the push to register trials on clinicaltrials.gov, including the Food and Drug Administration Amendments Act (FDAAA) of 2007, as well as lawsuits against the pharmaceutical industry and publications, like their 2008 paper, calling attention to the problem of publication bias.

Despite this improvement, the researchers write, “we must caution that, while the proverbial glass of transparency is now half full, it also remains half empty. Nothing less than full transparency should be considered acceptable in the realm of healthcare.”

For instance, knowing that there are multiple negative trials may not be enough. In 2019, Turner wrote an editorial in Lancet Psychiatry regarding the FDA approval of Janssen’s esketamine nasal spray, Spravato. Turner—who sits on one of the FDA advisory committees that considered Spravato—noted that only one of the three trials of the drug was positive. He argued that the drug should not have been approved.

And, according to data from TranspariMED (an independent watchdog group bringing to light evidence distortion in medicine), many studies still do not comply with the 2007 FDAAA law mandating that clinical trial results must be made public. Over 3,000 studies are overdue for publishing their results, but the FDA rarely enforces this law. Only on three occasions has the FDA sent notices of noncompliance to the offenders.

“By law, the FDA can and should fine Cutera and the University of Virginia over $10,000 per missing trial result per day.

If the FDA had enforced the law, it could already have collected over $155 million from Cutera and over $245 million from the university, according to the University of Oxford’s FDAAA Tracker. In total, the FDA could have collected nearly $28 billion in fines from law-breaking companies and institutions across the country.

Instead, the FDA is responding to the over 3,000 missing clinical trial results by sending out less than two letters per week, data obtained through a Freedom of Information request and made public by student group Universities Allied for Essential Medicines shows.

The few letters that the FDA did send hit the mark: In over 90% of cases, the recipients made the missing trial result public within less than a month.”

The FDA could be raking in billions of dollars in fines—as well as threatening to withhold future NIH research grants from the worst offenders. Moreover, when the FDA has sent out notices of noncompliance, the offending study sponsors quickly made public their results. This suggests that if the FDA simply stepped up their enforcement of the law, this problem might be quickly solved.

Antidepressants Do Not Improve Quality of Life