Children living in poverty are disadvantaged with respect to school achievement, educational attainment, and adult earnings. A new study led by Sonya Troller-Renfree from Teachers College in New York City finds that poverty reduction interventions in the form of unconditional cash transfers to no- or low-income mothers have a significant causal impact on infant brain activity.

While interventions into child poverty since the welfare reforms of the 1990s have increasingly been attached to cumbersome restrictions and intrusive state surveillance mechanisms, this study demonstrates the urgent need for an unconditional reallocation of resources to mothers living in poverty to ensure child well-being. 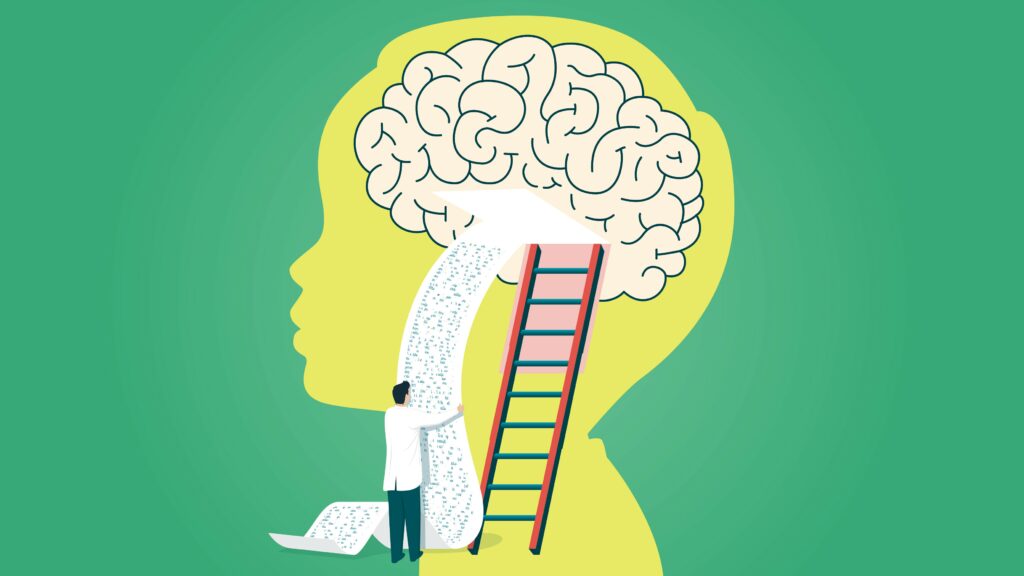 Childhood poverty has been consistently linked with detrimental outcomes with respect to cognition and overall health. Aside from the obvious material deprivations and associated hardships, childhood poverty has been linked with psychological and cognitive effects: a 2015 study led by the NIH, for example, found that children growing up in poverty are more likely to experience neurological impairments.

Poverty shapes how children think about themselves, and children who transition into poverty during childhood are likely to experience behavioral problems and worsened mental health. Allocating resources to low-income mothers and children, on the other hand, can alleviate these issues; even the simple act of raising the minimum wage.

About half of the mothers in the study were awarded nominal cash gifts, while the other half were awarded unconditional monthly high-cash gifts.

The results showed that brain activity in the high-cash transfer group showed more power in high-frequency bands based on EEGs administered to infants around 1 year of age. This brain activity indicates changes in functioning that have been linked to subsequent higher cognitive skills. Notably, such changes were not found in the control group of infants whose mothers received only nominal monthly cash gifts for their participation in the study.

“In sum,” the researchers conclude, “using a rigorous randomize design, we provide evidence that giving monthly unconditional cash transfers to mothers experiencing poverty in the first year of their children’s lives may change infant brain activity. Such changes reflect neuroplasticity and environmental adaptation and display a pattern that has been associated with the development of subsequent cognitive skills.”

What this means for efforts to increase child well-being is clear: while debates over income transfer policies for low-income families have “centered on maternal labor supply rather than child well-being,” often with moralizing or paternalistic policies that blame low-income mothers for their own marginalization, an unconditional reallocation of resources to mothers living in poverty would promote children’s healthy development.