In a new study, researchers found that 25% of elderly patients taking antidepressants had serotonin syndrome, which is potentially life-threatening. In addition, women and patients on multiple antidepressant drugs or a higher dose were at increased risk.

Serotonin syndrome, caused by medications that increase levels of serotonin in the body—such as antidepressants—is potentially life-threatening. Symptoms involve high blood pressure, fever, agitation, tremors, and diarrhea. In addition, the syndrome can lead to seizures, liver damage, and the destruction of muscle tissue.

The researchers write, “The widespread single or combined use of antidepressants in older adults represents an increased clinical concern for [serotonin syndrome]. Therefore, physicians should be aware of this drug-related complication in older patients receiving serotonergic agents, especially antidepressants.”

Geriatric science experts conducted the study at various Turkish institutions, including the Departments of Geriatric Medicine at Gaziantep University, Dokuz Eylul University, and Adana Numune Training and Research Hospital, as well as the Geriatric Science Association. 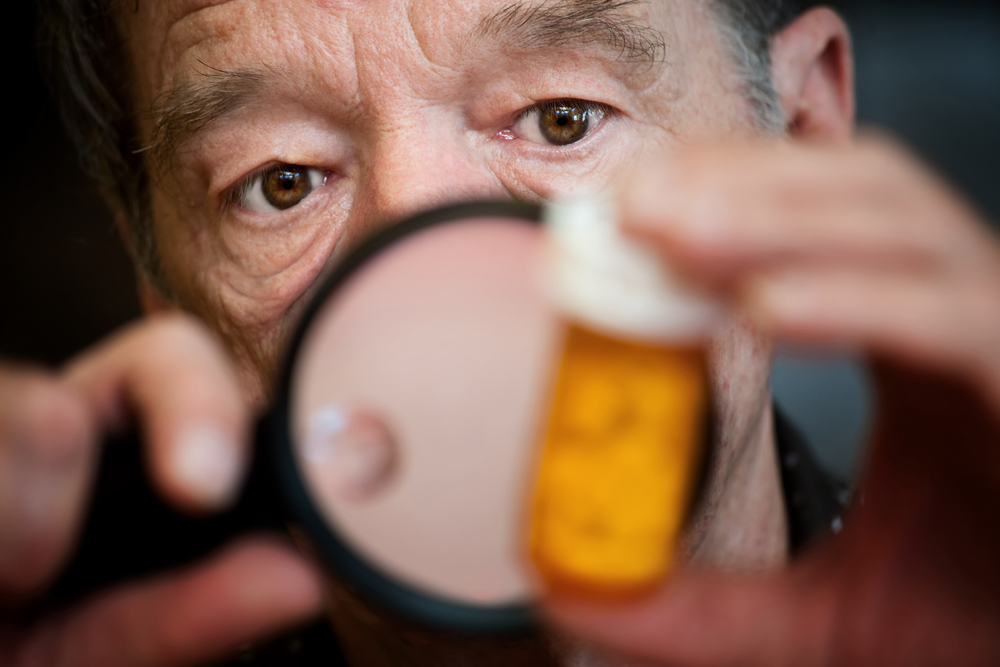 The participants were 238 outpatients older than age 60 who were admitted to the researchers’ geriatric clinic. All 238 were taking antidepressants. (Patients who were taking other types of serotonergic medications were excluded from the study to ensure that the effect could be reliably traced to antidepressant use alone.)

The researchers discontinued the antidepressant drugs in all patients with serotonin syndrome and treated them with benzodiazepines or cyproheptadine to resolve the symptoms.

They urge clinicians to be on the lookout for the signs of serotonin syndrome in older patients taking antidepressants, especially (but not solely) women and those on a high dose:

“[Serotonin syndrome] should be considered in older patients showing tremor and hyperreflexia, especially in females, those using any combination therapy and particularly SSRI with SNRI, and those using higher doses of antidepressant.”

They add that if doctors can spot serotonin syndrome early and successfully discontinue antidepressants, it may save the lives of their patients.

“Early detection of this potentially life-threatening and easily recognizable complication can prevent these vulnerable patients from unnecessary interventions, polypharmacy, prescribing cascade, or even morbidity and mortality.”