A new study by Aaron Reuben and colleagues highlights the Flint, Michigan, water crisis as an example of a potentially traumatic event (PTE) that may have caused/be causing lasting psychological distress that is not being adequately addressed.

In their study, the researchers aimed to find the prevalence of major depression and PTSD in Flint, Michigan, adults and then examine whether they were afforded resources to tackle their mental health problems and stressors. 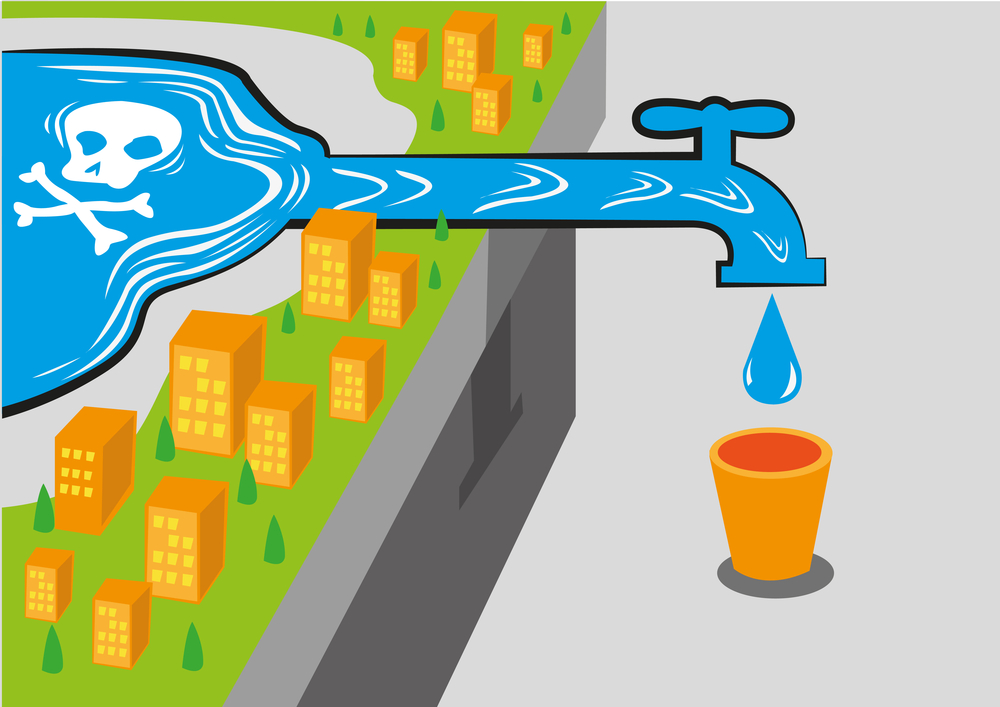 More than half of the 1,970 adults surveyed in the study had been or could have been diagnosed with depression, PTSD, or both. Yet, of the same sample, only 685 respondents were offered mental health help services to help heal their water crisis-related psychiatric symptoms.

In 2014, the town of Flint, Michigan, switched its water supply source, leading to serial contaminations of its drinking water. Previously connected to Lake Huron, the city switched to the Flint River. After that, reports of disease, lead, and chlorine affecting the integrity of the water increased. A 2015 Virginia Tech study confirmed that 40% of Flint homes had above-average lead levels in their water. Later that year, the mayor of Flint announced a state of emergency.

In the end, the city had to replace many of its waterlines due to lead contamination. The crisis could not be considered “solved” until early 2020. However, the fallout of this disaster lingers with the victims whose lives were profoundly affected by the water contamination. This study highlights the lasting psychological effect of living through a PTE.

It’s also worth noting that, in the sample of this study, a third of all respondents estimated over a thousand dollars spent out-of-pocket to avoid tap water for cooking, cleaning, and drinking. About 5% of all respondents reported spending more than $10,000 in avoidance of contaminated water. In addition, most survey participants reported making less than $25,000 a year, and over half of all respondents were Black/African American. In essence, the water crisis did not just physically affect a minority community but also created financial stress and left a mental impact in its wake.

The authors wanted to investigate not only the mental health challenges caused by the water crisis but also assess whether resources were made available (or not) to help individuals affected. Of the 685 people (34.8%) offered mental health help services, about 80% used said services. In turn, people who used mental health services were 36% less likely to experience depressive symptoms. The researchers summarize:

The study provides evidence that the Flint water crisis led to lasting mental health concerns for the people in the impacted community. Tens of thousands of people were affected by the water contamination, and tens of thousands are still reeling from the disaster.

Five years after the Flint water crisis began, this survey demonstrates an unmet need for mental health help services in the Flint community. Their city suffers twice from this disaster, as do many others who are not provided the psychological help necessary to recover from traumatic sociopolitical events.