Vermonters who have undergone involuntary hospitalization, and their families, offered varying perspectives to  lawmakers yesterday on the need to change Vermont’s process for handling people’s choice to decline psychiatric treatment.  Christina Schumacher, recently released after involuntarily spending five weeks in a psychiatric unit since the day after learning her husband had killed her son and himself, criticized the process that made her wait to be heard by a judge, who immediately released her. 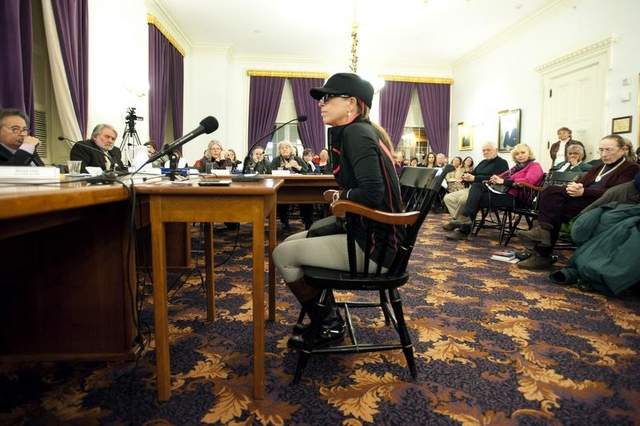