My story starts in 1976. I had a nervous breakdown whilst studying for my Accountancy Technician examination (which i passed with distinction). Plus I was holding down 2 jobs and bringing up a young family. My daughters where then aged 5 and 7.

I was then prescribed a series of benzodiazepine/anti depressant drugs for 5 years. This information was gleaned from my medical records (from 1976 until 1986) at a later date, as I have COMPLETE MEMORY LOSS, no memory at all, for that time. Then in 1981 I was prescribed 10 mgs daily of the drug Ativan, until in 1985 I was being doctor prescribed 30 mgs of Ativan daily. This amount of Ativan is equal to 300 mgs of Diazepam daily or 15 mgs of Klonopin daily. In addition, by this time my headaches where so severe because of the Ativan that my doctors where prescribing me 12 opiate painkillers daily.

As a direct result of this horrendously prescribed drug polypharmacy I had become extremely violent towards my wife Sue, whom I love dearly. I never actually hit her but came close to doing so. After another violent episode, I actually realised in a moment of lucidity that it must be the drugs causing my perverse behaviour. I am actually a very quiet person but the drug Ativan turned me into a MONSTER. So on the 19th of March 1986 I withdrew myself from all prescribed drugs, with no help at all from my doctors, who where clueless or frightened of their medical negligence towards me. The factual contents of this story were taken from my medical records years later when I moved to another doctor and my wife Sue also verified the drug regimen I was on at the time. My drug-induced coma destroyed 10 years of my memory bank permanently. 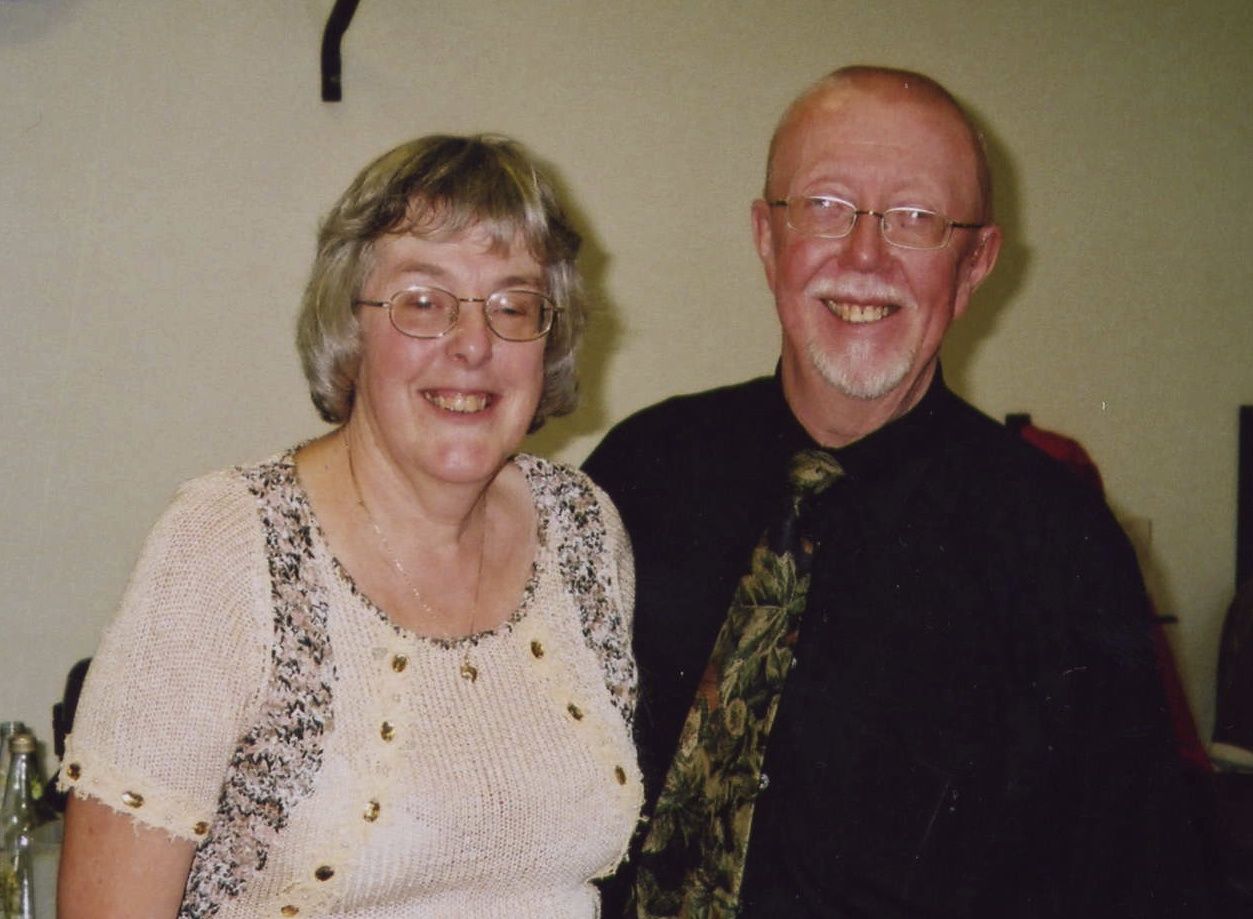 By this time I had lost half my body weight and was down to 7 stone, my ribcage could be clearly seen. The withdrawals where horrendous over my 15-month self withdrawal period. Vomiting daily, hallucinations, sweats, creatures crawling under my skin and scalp, severe headaches, stomach and urinary problems, intense neuropathic pain all down my right leg, horrendous nightmares where I was frightened of going to sleep, manic anger, joint pains and many other symptoms. I withdrew at home during this entire period.

Due to benzos being stored in the blood, fat tissue, and the bone marrow, my immune system was badly affected. I have permanent brain damage (proved by 2 MRI brain scans which show atrophy – i.e. shrinkage.) I also suffer with hypothyroidism, daily chronic migraines, memory and concentration problems and spinal arthritis. Despite these iatrogenic-drug induced injuries I LOVE LIFE and its challenges. My lovely wife Sue has supported me throughout. We have now been married for 45 years and have 3 lovely grandchildren. I can now watch them grow up, an experience denied to me with my own 2 daughters, which I regret dearly.

I have  been campaigning for the last 28 years at local, national and international level on this public health scandal and government cover-up. The following questions need to be asked to those responsible, certainly in the UK where government departments and ministers have thrown this issue in the long grass, terrified of taking the lid off this Pandora Box, prescribed drug epidemic, where no one has ever been held responsible or made accountable for this national scandal.

Why have the doctors and psychiatrists ignored the 1988 Committee on Safety of Medicines Guidelines on the prescribing of benzodiazepines? I.e; prescribe for 2 to 4 weeks only?

Why are the same physicians making the same mistakes with the newer Z drugs which are a benzo by another name? These drugs act on the same brain receptors and transmitters.

Why are alternative therapies such as CBT not more available for patients rather than being given addictive, mind altering chemicals ?

Why have we over 1 million long-term prescribed benzodiazepine addicts in England, a situation which has been deliberately allowed to grow by the medical profession and weak and ineffective government? Warning signs were there in the 1970s and ’80s. The Committee on Review of Medicines (CRM) in 1980 stated that the efficacy of benzodiazepines was 4 months only for use as an anti-anxiety drug and 7 to 21 days for use as an hypnotic. So what went wrong?

The above CRM FUDGED THE ISSUES by stating that that from 1960 to 1977 only 28 persons had become addicted to benzodiazepine drugs. Complete utter rubbish and a massive cover-up by all concerned as during that period 350 million scripts where issued to patients. A SCANDAL OF GIGANTIC PROPORTIONS. Swept under the carpet by those very health officials whose responsibilities should have been to innocent patients and not the Profit and Loss Account of the Pharmaceutical Industry and its shareholders. For decades the British Government has perpetuated iatrogenic drug addiction by sweeping the issue under the carpet and walking away from accountability to its citizens. Cowards, the lot of them.

In 2004 I managed to ‘persuade’ Oldham Primary Care Trust to fund a Benzodiazepine Withdrawal Service for persons living in the town. We estimated that at the time we had 5,200 such long-term prescribed benzodiazepine drug addicts in our area. The contract to provide such services was won by a Charity called Addiction Dependency Solutions (ADS) which has over 30 branches in the northwest of England. It is the only National Health fully-funded service in the country and it is still ongoing and successfully withdrawing patients from benzos, Z drugs and painkillers.

ADS also links up with Oldham Tranx of which I am the Chairman. Tranx has now been giving peer support to the prescribed drug addicts in surrounding districts for 25 years. All our work at Tranx is done – by volunteers, ex-addicts and carers – with no remuneration, just the love of helping people recover their way through drug addiction and return back to themselves and their families. We put our ‘ acquired’ knowledge to good use. Plus, we refer to Professor C. Heather Ashton’s (of Newcastle University) Benzodiazepine Withdrawal Protocol and I count Heather as a good friend and colleague. She is a remarkable lady.

It is this combination of an NHS fully-funded facility allied to a voluntary support group such as Tranx that I feel is the way forward in order to tackle this man-made epidemic.

I invited the Minister for Public Health in England to Oldham a couple of years ago to see for herself the progress that we are making. At the meeting she turned to speak with the Director of Public Health in Oldham and asked “How did you get involved in all this?“ Smiling, he pointed his finger at me and said “It was because of Barry, he was a pain in the backside with us, so we had to actively look for a solution to Oldham’s prescribed drug problems.” So by being a pain in the butt to health officials I have managed to obtain services to help those who are in desperate need.

I am only a little guy and no braver than the next person but I do know right from wrong. This prescribed global prescribed drug epidemic is so wrong. Can I please say to my US friends and fellow addicts and ex-addicts; never give up hope because YOU can make a difference as an individual and as a group. We keep fighting for recognition, justice and dedicated services.

See Barry and Sue Haslam speak of their experience: