A new study demonstrates that the practice of mindfulness may ease pain in a way that is mechanistically distinct from the placebo effect. Research, published in the Journal of Neuroscience, found that mindfulness meditation not only outperformed placebo and fake meditation for pain relief but that it also activated different brain regions than the placebo treatments. 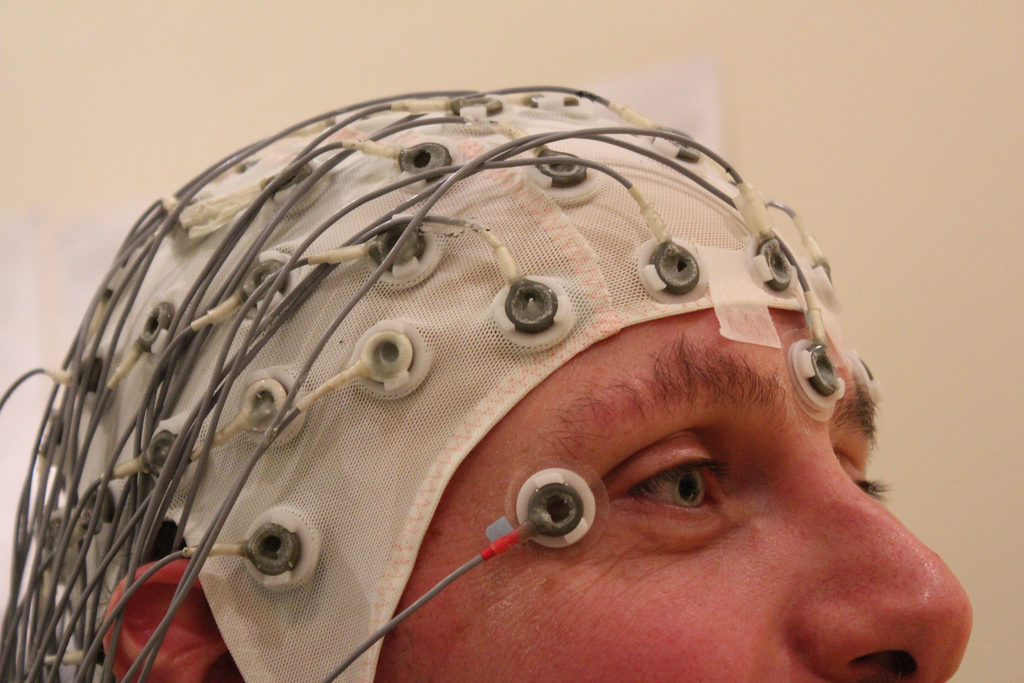 There is an accumulating body of evidence that mindfulness meditation, defined in this study as “a cognitive practice based on developing nonjudgmental awareness of arising sensory events,” can reduce the subjective experience of pain in various settings. However, scientists have yet to determine how mindfulness practice is able to lessen the experience of pain. Some have suggested that it reduces the anxiety that often accompanies a painful experience, while others speculate that it works similar to a placebo.

To investigate whether mindfulness meditation engages the same pain relieving neural mechanisms in the brain that are associated with the placebo effect, a team of researchers, led by Fadel Zeidan from the Wake Forest School of Medicine, used neuroimaging to compare patients using mindfulness and various placebo treatments.

Psychosocial contexts have been shown to have a powerful effect on the experience of pain as well, and some scientists have wondered whether the “nonspecific” components of mindfulness, such as the silence or positive interaction with the therapist, rather than the therapy itself might be influencing the results of past studies.

The sham mindfulness did produce a significant reduction in pain scores, but these decreases appeared to be correlated to lower respiration rates, leading the researchers to suggest that the effect was due to the relaxation response produced by the “nonspecific” elements of the intervention. Mindfulness meditation, on the other hand, produced even greater reductions in pain intensity and unpleasantness that were independent of respiration rates. The researchers suggest that these pain reductions were achieved through neural mechanisms unrelated to typical breathing-related relaxation techniques.

The researchers summarized the significance of their findings:

Research Progresses on Mindfulness Based Interventions for Adolescents

Recovering Emotions After 24 Years on Antidepressants