On his website, Dr. Nardo details the hidden risks and bad science behind the growing practice of using atypical antipsychotics to augment antidepressant treatment for severe depression. The story of Atypical Antipsychotic Augmentation of Treatment Resistant Depression is a “prime example” “to illustrate how commercial interests have invaded medical practice.” “Besides the obvious dangers of the Metabolic Syndrome and Tardive Dyskinesia, these drugs don’t really do what they’re advertised to do – make the antidepressants work a lot better.” 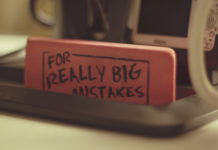 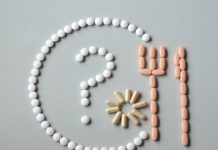 Scientists Clarify Risks of Augmenting with Antipsychotic Medications for Depression