Canada’s Global News reports that “A couple of years after a national initiative began to reduce the use of anti-psychotic medication, some people are saying the move has had an even more positive effect in Alberta than first expected … ‘Lots of teams said, ‘We didn’t realize how much pain [patients] might have been in, and so they were acting out, or having these responsive behaviors’ … ‘So when we took down the antipsychotics and gave them more Tylenol … their behaviours are way calmer.’” 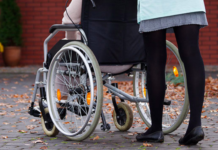 The Never-Ending Misuse of Antipsychotics in Nursing Homes 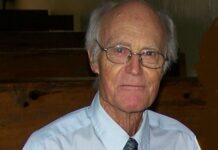 How Big Pharma and the Medical Doctors Killed my Father 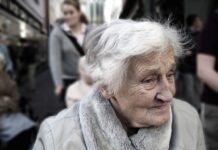