From Health Affairs: Although the problem of antipsychotic misuse in nursing homes has been raised to policymakers numerous times over the past six decades, the issue still remains unaddressed.

“With decades of documented abuse and more than one million Americans older than age 65 currently residing in 15,000 nursing homes, two-thirds of whom are women, and with a rapidly aging population that is projected to triple the number of adults with dementia, it is not surprising that the Human Rights Watch (HRW) has now weighed in on the problem. In 2016 and 2017, the HRW, whose mission is to uphold human dignity and advance the cause of human rights, visited 109 nursing homes in six states with the highest number of nursing home residents and the highest proportion of residents on antipsychotic medications, that is, California, Florida, Illinois, Kansas, New York, and Texas. The organization also interviewed more than 320 nursing home residents, facility staff and administrators, and various experts in the field and made a detailed analysis of CMS’s regulatory enforcement efforts. Its overarching conclusion is made evident in its February report’s title, ‘They Want Docile: How Nursing Homes in the United States Overmedicate People with Dementia.’ 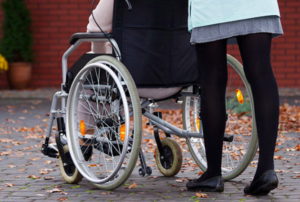 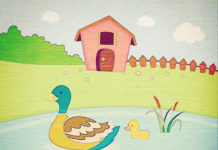 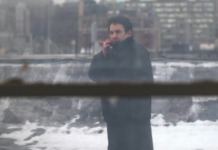 A Quiet Drug Problem Among the Elderly 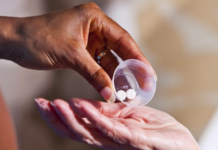