For the Independent, film maker Katinka Blackford Newman describes her experience with antidepressant-induced psychosis. “When I tell my story, people tell me cases like mine are very rare. But violence and hallucinations are listed as a side effect on one well-known antidepressant for 1 percent of users. With 5 million in the UK on antidepressants and over 100 million worldwide taking them, a small percentage is a very large number.” 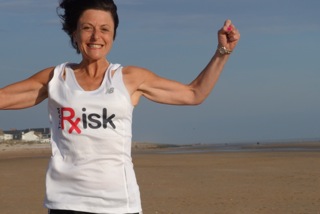