MIA contributor John Read writes for The Conversation: “Psychiatry’s diagnostic bibles, the American DSM-5 and the World Health Organisation’s ICD-10, portray auditory hallucinations as symptoms of a mental disorder called schizophrenia, which most psychiatrists believe is caused by biochemical and genetic factors rather than a meaningful response to life events and circumstances. Although less than 1% of the population receive this diagnosis, international surveys, in different cultures, find that about one in eight people experience auditory hallucination at least once in their life.” 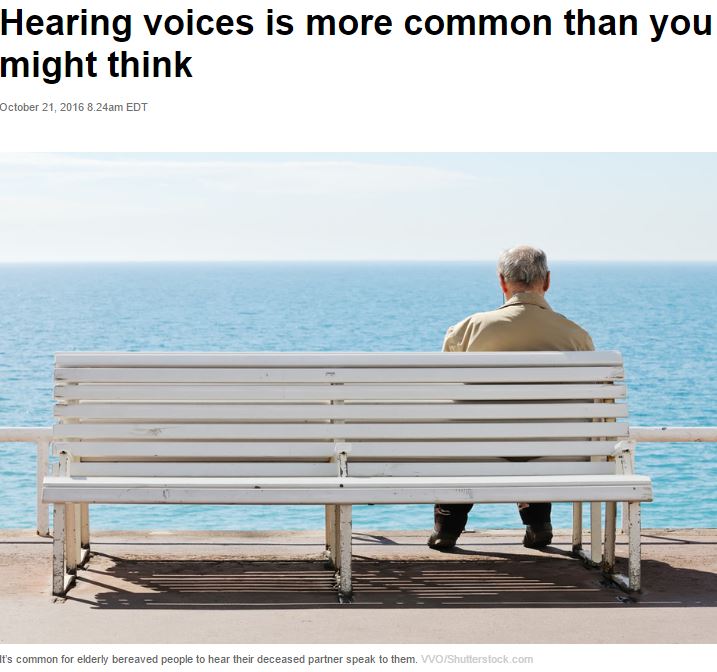