An investigative report in the Milwaukee-Wisconsin Journal Sentinel explores the pharmaceutical industries involvement in the creation of the ‘mental illness’ known as Premenstrual Dysphoric Disorder or PMDD. “On their own, they determined PMDD was a distinct clinical disorder and declared that a class of antidepressant drugs known as selective serotonin reuptake inhibitors — a group including Prozac — were effective at treating it.” 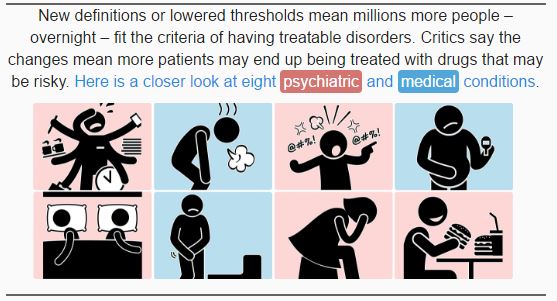