Traditional Finnish saunas are dry hot rooms, with water periodically splashed on hot rocks to increase humidity. According to researchers, “The usual ritual consists of several short stays (5 to 20 minutes) in the sauna, interspersed with cooling-off periods, and followed by oral intake of fluids.” Use of such saunas has been associated with improved circulatory function, less arterial stiffening, lower blood pressure, and reduced inflammation. In fact, results from an analysis previously run on the same population suggested that men who used saunas 4-7 times per week were also 63% less likely to suffer fatal cardiovascular events. Although other researchers have raised concerns about deleterious effects of sauna bathing, this may be due to the differences in sauna types. Researchers have concluded that “The typical Finnish sauna bath is safe, and even patients who have recovered from acute myocardial infarction [heart attack] can enjoy the sauna without incurring any harmful cardiovascular effects.” However, there are some situations in which sauna use is contraindicated. According to researchers, “Severe aortic stenosis, unstable angina pectoris, and recent myocardial infarction are contraindications to sauna bathing.” That is, if you’ve just had a heart attack, staying out of the sauna for a while might be a good idea. Additionally, alcohol use is strongly contraindicated during sauna bathing. 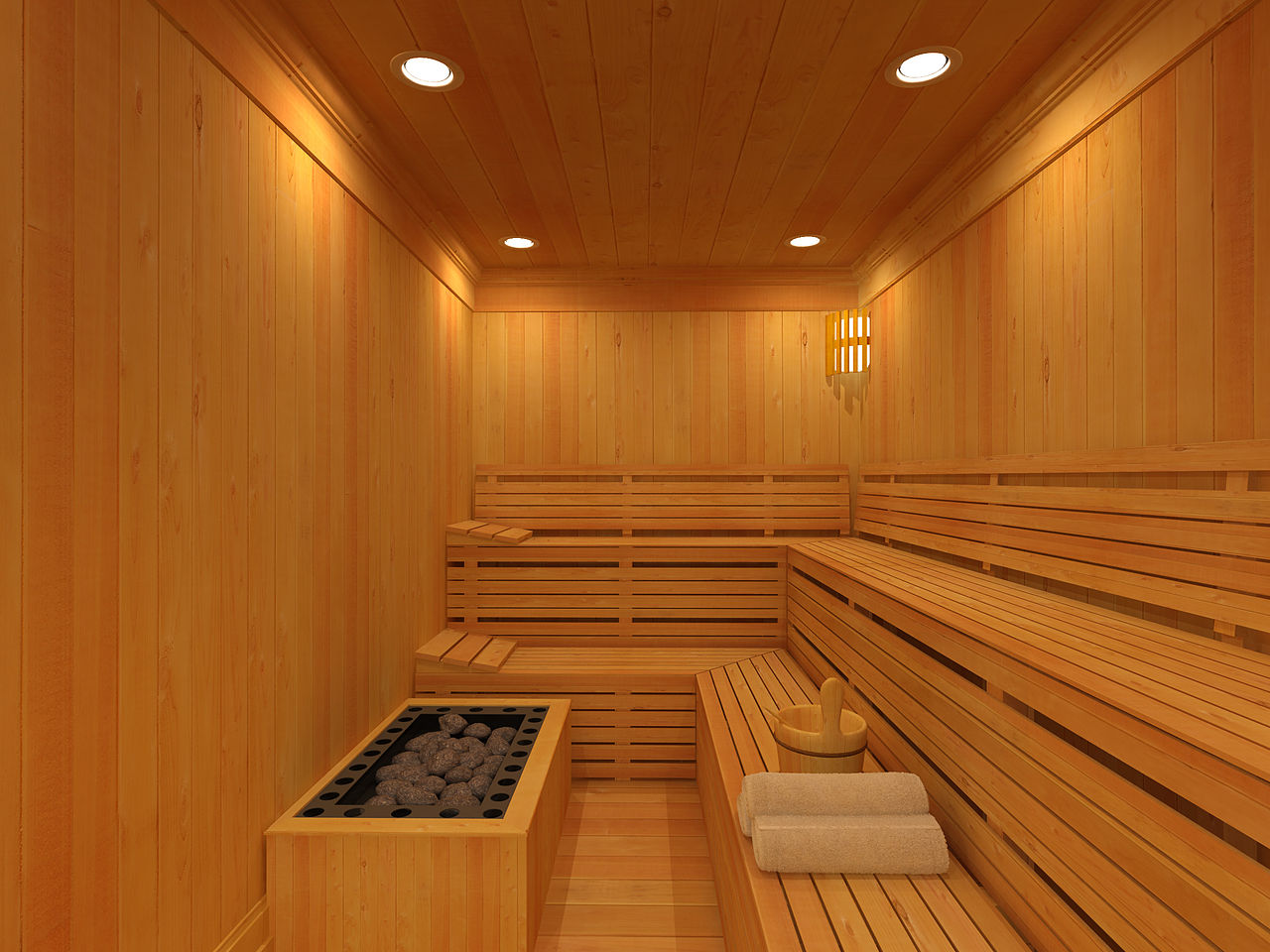 This study was conducted in Finland on a population of 2,315 men who were between the ages of 42 and 60 when the study began (between 1984-1989). The follow-up data collection lasted through 2013, so any cases of dementia or Alzheimer’s disease that occurred between enrollment and 2013 were identified. The original purpose of the study was to examine the correlation between sauna bathing and cardiovascular health, but full health data was available due to Finland’s health care system. The statistical analysis run by the researchers controlled for such potential confounding factors as age, alcohol use, BMI, blood pressure, smoking, diabetes, heart disease, physical activity, and socioeconomic status. This strengthens their results by reducing the possible alternative explanations for the correlation they discovered.

The researchers were led by Tanjaniina Laukkanen at the Institute of Public Health and Clinical Nutrition at the University of Eastern Finland. They theorized that the positive cardiovascular health benefits of sauna bathing may have an effect on cognitive health as well. They report that “impaired cardiovascular function, inflammation and oxidative stress” are all implicated in the development of Alzheimer’s disease and dementia, and that “Sauna bathing may be beneficial in the reduction of high systemic blood pressure and elevated pulse pressure, which are also well-known risk factors for dementia.” This link between cardiovascular health and cognitive functioning led them to conclude that the cardiovascular effects of sauna use may serve a neurologically protective function.

Although Laukkanen does not mention the social aspect of the sauna as an explanation for its protective effect, other researchers have consistently found that “an active and socially integrated lifestyle in late life may protect against dementia” and that “engagement in leisure activities may reduce the risk of incident dementia”. Researchers in Sweden stated that “a rich social network may decrease the risk of developing dementia”. This engagement with social interaction may strengthen the physiological effects of sauna bathing to create a highly protective neurological environment.

The study used a large, heterogeneous sample of Finnish men, but the results may not be generalizable to other cultures. For instance, people in warmer climates, may not receive a similar benefit from sauna use. Other types of saunas may also have different effects. Additionally, because the study was conducted only on men, further research will need to be done to determine if the effects are similar for women.

More research needs to be done to expand this finding to women and those in warmer climates, but these results suggest that regular use of Finnish-style saunas serves as a protective factor against dementia and Alzheimer’s disease, in addition to protecting cardiovascular health. According to Rita F. Redberg, MD, “Clearly time spent in a sauna is time well spent.”