From AlterNet: The experience of living with and resisting depression can prepare you to resist Trump’s fascism. 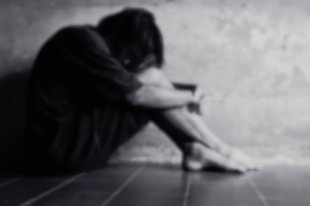