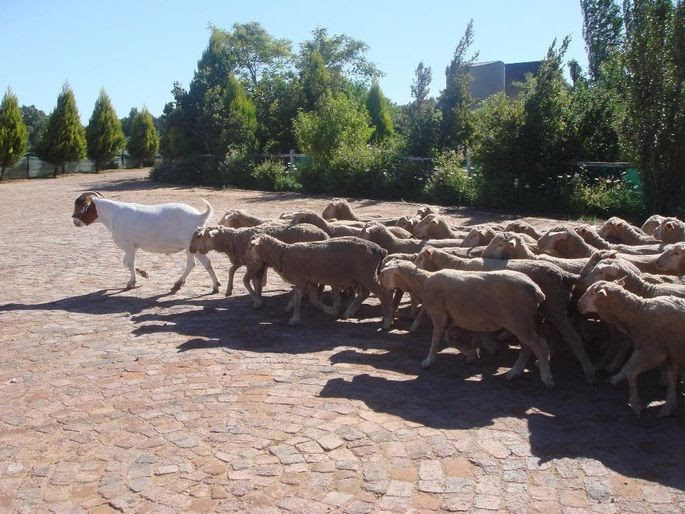 An issue that often crops up is the question of whether treatment would be safer if given by specialists (partialists) rather than general practitioners (generalists). We wouldn’t have the problems with antidepressants and antipsychotics, for instance, many people seem to think, if prescribing was done by psychiatrists rather than GPs.

This could not be more wrong. There might at one point have been ways in which some partialists were better at making diagnoses than generalists – in dermatology, for instance, where clinical practice involves looking and touching and comparing this case to the last one. But in most other areas of medicine, nobody looks or listens anymore, least of all in psychiatry. People increasingly ask the questions on a rating scale or that present on an Electronic Medical Record (EMR), so much so that doctors are being replaced by nurses or pharmacists and all could soon be replaced by robots, and your problem on treatment likely doesn’t feature among the questions on the rating scale or programmed into the EMR. 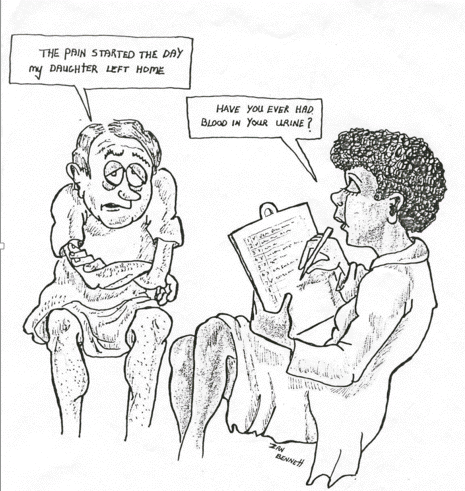 Of if it does feature, perhaps you mention homicidal ideation; ticking the box is likely to lead to you being detained rather than any questioning of whether the management in the health service, or wherever you work, is vindictive and bullying, as a BBC program on whistle blowing in the NHS recently suggested, in which case it might be more appropriate to detain the management. Ticking, in this case, and pretty well all cases, literally puts you in a box.
But even if dermatologists look at you and perhaps touch you, they rarely listen to you, and when it comes to treatment they are as much boxologists as any other partialists. They put you on Ro-Accutane and doxycycline, and have begun to use Otezla and other new PDE-4 antagonists, and simply don’t hear you when you tell them you’ve become agitated or suicidal or you can no longer function sexually.

The only hope for medicine lies with generalists. They are still much more likely to see you when you walk into their office and notice differences from one visit to the next. Faced with the consequences of a bunch of partialists piling drug on top of drug so that people end up on 10 or 20 drugs per day, generalists are leading the push to de-prescribe. They have been the first doctors to rebel against guidelines, rating scales and EMRs.

So what goes wrong when a generalist gives drugs like antidepressants, Ro-Accutane or asthma drugs like Singulair and Accolate? The problem is they are likely to have been “educated” by a partialist, who you might expect to know the truth about a new drug, but who in fact is speaking from a text prepared for them by some pharmaceutical company, or have their names on an article written for them by pharma.

The image above is of a goat leading sheep. This is a recognized ph/farming maneuver. The sheep dutifully follow – to the slaughter house. If you google under the term Judas Goat, you can see many more images, some of them distressing. The Judas Goat gets his reward afterward.

The Judas idea applies well in this case, except those who end up slaughtered are those of us with skin or other problems – not the generalists who may have ended up doing the prescribing on the recommendations of a boxologist.

Campaigning to have us all seen by the right partialist, such as a shrink, in the case of an antidepressant, hoping this will lead to a better outcome is exactly the wrong answer to the problems we now have. If there were a choice between getting rid of partialists or generalists, at the very least the Goats would have to go, and if that didn’t solve the problem, the partialists should be taken out, sparing only those who show some evidence of realizing their role is a semi-robotic one delegated to them by the generalist looking after the patient’s overall management.