From The Fix: “This is the reality of where mental health remains—just as stigmatized and embarrassingly disentangled as it was last year at this time or 45 years ago when our mom read Cuckoo’s Nest.” 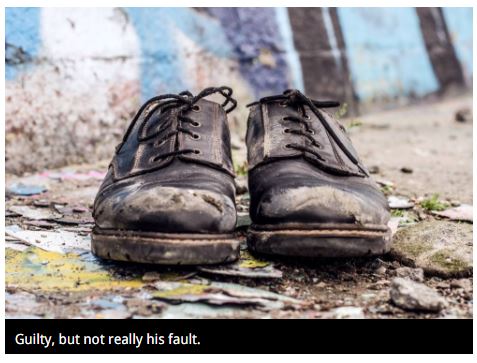 The Wisdom of the Symptom Bearer: It’s Always the ‘Crazy’ One Who Knows the Truth