From Scientific American: High levels of emotional intelligence may be associated with increased stress as well as feelings of depression and hopelessness. 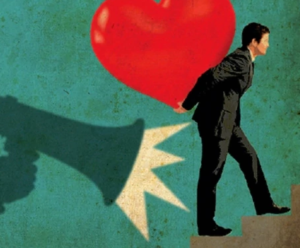