A new three-part series from Parents Opposed to Pot explores the link between marijuana and suicide.

Part 1: Marijuana and Suicide, a Growing Risk for Our Youth

Part 2: Marijuana Use is Linked to Increased Suicide Risk 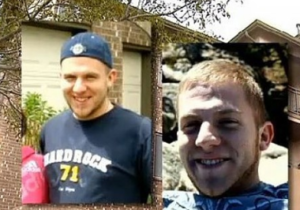