From The Atlantic: Loneliness is a serious health threat that is as dangerous as smoking. Social isolation often causes people to have difficulty reaching out and connecting with others, creating a vicious cycle of loneliness. 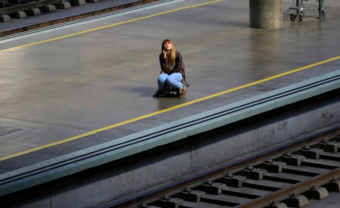