According to philosopher Erich Fromm, the more technologically and intellectually advanced a society becomes, the more the society risks collective insanity, subjecting itself to the dangers of robotism – the mindless automation of our lives – and war. In order to preserve the sanity of our society, we need to create a culture that is conducive to the self-actualization and fulfillment of every individual.

“Man can protect himself from the consequences of his own madness only by creating a sane society which conforms with the needs of man, needs which are rooted in the very conditions of his existence. A society in which man relates to man lovingly, in which he is rooted in bonds of brotherliness and solidarity, rather than in the ties of blood and soil; a society which gives him the possibility of transcending nature by creating rather than by destroying, in which everyone gains a sense of self by experiencing himself as the subject of his powers rather than by conformity, in which a system of orientation and devotion exists without man’s needing to distort reality and to worship idols.” 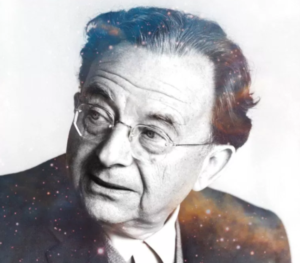