From The New York Times: President Trump’s nominee to direct SAMHSA, Dr. Elinore McCance-Katz, who is a strong proponent of the medical model of psychiatry, has received widespread criticism from those who support peer services and psychosocial approaches.

“For partisans, this rift is tribal: Those on the medical side are appalled at the lack of hospital beds and aggressive court-ordered — i.e. involuntary — drug treatment for people most in need, particularly those with schizophrenia, many of whom do not believe they need treatment and end up in prison.

On the other side, advocates, former patients, and some doctors argue that medical treatment by itself — beds and meds, as they call it — is often not sufficient and, when forced, can alienate the people it is meant to help.” 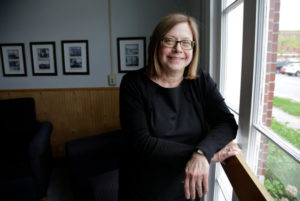