From Healio: Preliminary research results presented at the American Psychiatric Association Annual Meeting in San Diego, California suggested that integrating spirituality into mental heath services could have a significant impact on people in emotional distress. 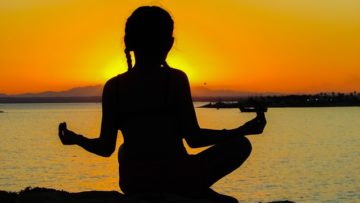