From BBC News: Black people are overrepresented in the UK’s mental health system and are at an increased risk of being forcibly committed, diagnosed with serious mental illness, and medicated.

“According to some experts, black people are more likely to be medicated while admitted to mental health services.

Donald Masi, a psychiatric doctor, believes this is the result of a wider cultural perception that black people are more dangerous.

‘Say there’s a petite 50-year-old white lady with a mental illness and a 6ft 1 black guy with the same illness,’ he says.

‘Both may be calm but may have episodes of irritability, frustration or aggression because they’re distressed from their mental illness.

‘People are more likely to think that the black guy is going to do something and hurt them, because essentially there is a cultural idea of black people being the aggressor.'” 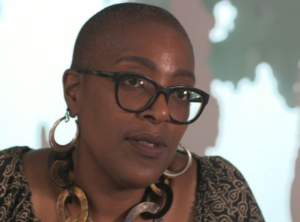