From The Conversation: The search for a single, identifiable cause underlying each mental disorder has yielded very few useful results. New research suggests that a network approach to mental disorder, which focuses full attention on symptoms themselves instead of underlying causes, may prove more effective.

“The network approach to mental disorder, developed by Dutch psychologists Denny Borsboom, Angelique Cramer and colleagues, represents each symptom as a node in network. It draws links between these nodes to reveal the symptoms that are most strongly related, such as which ones influence other symptoms most powerfully and extensively.

For example, loss of appetite and weight loss are both symptoms of major depression. If researchers found they were closely related, and appetite loss drives weight loss, then an arrow would be drawn from the former to the latter. By this means a group of dynamically related symptoms can be represented by a network diagram.” 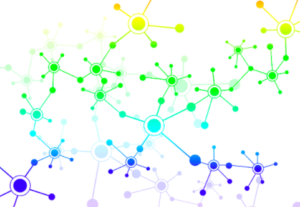