From The Guardian: Kelly Savage, a 27-year-old New Zealand man working abroad as an English teacher in Japan, was admitted to a Japanese psychiatric hospital and died after being restrained there for 10 days. According to his family, Savage died of deep vein thrombosis, which resulted from being unable to move or walk for an extended period of time. 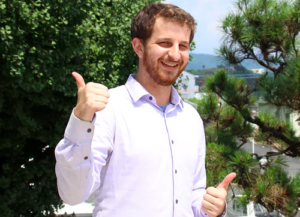