From The New York Times: Keith Conners, the psychologist whose work established the first standards for diagnosing and treating what is now known as attention deficit hyperactivity disorder, died on July 5th. Toward the end of his life, Dr. Conners expressed misgivings about how loosely the label of ADHD is now applied.

“But in a 2013 interview with The New York Times, Dr. Conners, then a professor emeritus at Duke, expressed dismay that some 15 percent of high schoolers reported having been given an A.D.H.D. diagnosis.

‘The numbers make it look like an epidemic. Well, it’s not. It’s preposterous,’ he said. ‘This is a concoction to justify the giving out of the medication at unprecedented and unjustified levels.'” 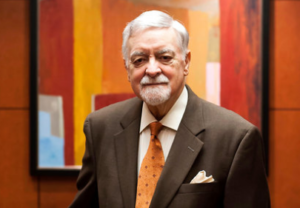