From The British Psychological Society: In the most comprehensive test on perfectionism and suicidality to date, perfectionism was found to be a major risk factor for suicide. The results showed that 13 out of 15 different measures of perfectionism were associated with increased suicidal thoughts.

“…the researchers said the data are consistent with ‘case histories and theoretical accounts suggesting people high in perfectionism appear to think, behave, perceive, and relate in ways that have suicidogenic consequences’. Perfectionism is associated with ‘intense psychological pain’ they said. Perfectionists have a ‘harsh way of relating to a self they find deficient’. Their lives are typically stressful and they often have a ‘prickly, conflictual style of relating to others,’ leaving them isolated and lacking support. ‘Amid such pain,’ Smith and his colleagues conclude, ‘perfectionists may think about, or engage in, suicide as a means of escaping a life they find unbearable.'” 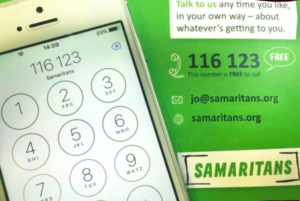