From HealthNewsReview.org: STAT recently published an op-ed praising the role of drug company sales representatives. The physician listed as the author has now revealed that he did not write the piece; the piece was instead ghostwritten by PR messaging professionals.

“‘Ethically ghostwriting becomes a problem when you have a big concern like a pharmaceutical company that’s trying to put words in the mouth of the little guy,’ he told me. ‘Why is it necessary to omit the name of the person who actually wrote the piece, unless you’re trying to obscure the hidden hand of someone behind the scenes who’s more powerful?’

Seife drew a parallel to Wyeth’s use of ghostwriters to promote the hormone replacement therapy Prempro in the medical literature. He said the company penned journal articles and recruited physicians to put their names on them. ‘The reason you do that is to hide the influence of the drug company and to increase the impact more than you would’ve had otherwise,’ he said.

‘It’s shocking if STAT is allowing this to go on,’ he added. ‘It’s a real blow to their credibility.'” 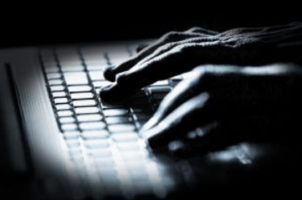