From STAT: In response to rising drug costs, anarchist and biohacker Michael Laufer plans to teach people to manufacture their own medications.

“The de facto leader behind the leaderless collective Four Thieves Vinegar, Laufer is now on to his next project: He’s developing a desktop lab and a recipe book meant to equip patients to cook up a range of medicines, including a homemade version of the expensive hepatitis C drug Sovaldi, on their kitchen counters.

Health professionals have strenuously warned against DIY pharmaceuticals, but Laufer sees his work as a moral crusade against the patent laws and market forces that let drug companies price vital remedies out of reach for many patients.

‘To deny someone access to a lifesaving medication is murder,’ he said. And ‘an act of theft [of intellectual property] to prevent an act of murder is morally acceptable.'” 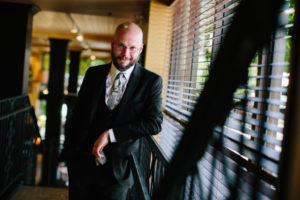