From The New York Times: For decades, America has waged an ineffective war on illicit drug dealers and drug lords. However, we have failed to recognize that some of the biggest drug pushers of all may be American pharmaceutical companies.

“Big Pharma should be writhing in embarrassment this week after The Washington Post and ’60 Minutes’ reported that pharmaceutical lobbyists had manipulated Congress to hamstring the Drug Enforcement Administration. But the abuse goes far beyond that: The industry systematically manipulated the entire country for 25 years, and its executives are responsible for many of the 64,000 deaths of Americans last year from drugs — more than the number of Americans who died in the Vietnam and Iraq wars combined.

The opioid crisis unfolded because greedy people — Latin drug lords and American pharma executives alike — lost their humanity when they saw the astounding profits that could be made.” 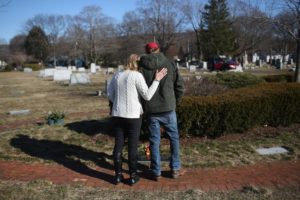