From The Washington Post: Representative Tim Murphy, who has worked to decrease the civil rights of those labeled mentally ill, has announced that he will resign from Congress this month. His resignation comes after a news report claiming that the pro-life Republican congressman had asked a woman with whom he had an extramarital affair to get an abortion. 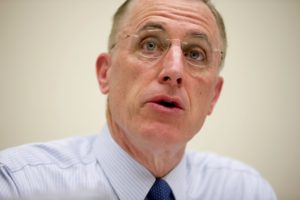