In this interview for Pacific Standard, David Dobbs, who profiled Nev Jones this month, discusses the ways that the mental health community is beginning to shift its view on “schizophrenia” and psychosis.

“Nev Jones and other scholars and advocates like her want us to see what they call madness, meaning schizophrenia, bipolar, and other serious mental ailments, less as biological phenomena, and more as cultural phenomena. They’re asking us to see these phenomena not only as a breakdown of brain connection, as they’re typically cast in the West, but as breakdowns in social connection. They want us to see how culture shapes madness: People with schizophrenia simply do worse in societies that define schizophrenia as primarily biological and that isolate people who are mad.” 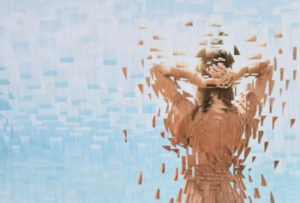