In this piece written in honor of World Mental Health Day, Peter Kinderman emphasizes the importance of challenging the biomedical model of mental health and paying closer attention to social factors that lead to distress.

“To promote genuine mental health and wellbeing, we therefore need to protect and promote universal human rights, as enshrined in the United Nations’ Universal Declaration of Human Rights. Because experiences of neglect, rejection and abuse are hugely important in the genesis of many problems, we need to redouble our efforts to protect children from emotional, physical or sexual abuse and neglect. More generally, if we are serious about preventing mental health problems from developing, and about promoting genuine psychological well-being, we must work collectively to create a more humane society: to reduce or eliminate poverty, especially childhood poverty, and to reduce financial and social inequalities.” 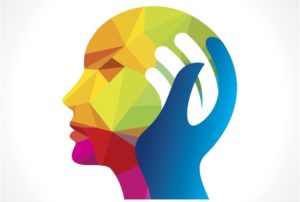