According to a new statement released by the American Psychoanalytic Association (APsaA), the causes of firearm violence are complex and multifactorial, and gun violence should not be ascribed to a single cause or population such as those labeled mentally ill.

“‘Every human being, regardless of having a mental health diagnosis, is capable of acts of aggression and violence under stress,’ said Harriet Wolfe, M.D. president of APsaA. ‘The U.S. does not have significantly higher rates of mental illness than other countries, but what we do have is too many guns and a lack of common sense gun laws.'” 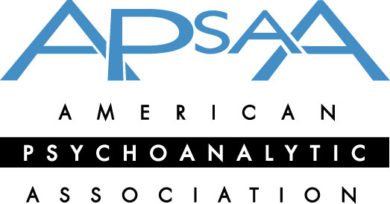 Restricting Rights Based on Mental Illness Will Not Prevent Mass Shootings