From The Washington Post: Salvador Minuchin, the psychiatrist who played an instrumental role in pioneering family therapy, died on October 30th at age 96. Minuchin was well-known for focusing on the patient’s entire family, not just a single identified patient, during the therapy process.

“When Dr. Minuchin began practicing psychotherapy in the late 1950s, he entered a field made in Sigmund Freud’s image — a blank-slate doctor with unflappable equilibrium on a tour of a patient’s psyche. In time, he broke all the rules.

He asked families to act out their problems in his office, pinpointed their troubled choreography and rewrote it on the spot — shushing a domineering mother, prodding a reticent son, mocking, cajoling, praising, teasing.

Dr. Minuchin helped pioneer the notion that each of us is shaped by the family system in which we live, as he once put it, ‘with all its potential for both destruction and healing.'” 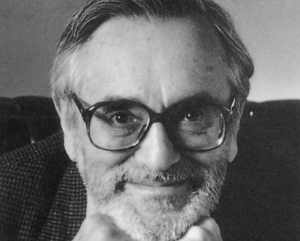