In this piece, Dr. David Healy describes the various factors contributing to the lack of awareness surrounding the harmful and potentially dangerous effects of pharmaceutical drugs.

“The story of antidepressants and teenage girls is even more remarkable. There are now 30 RCTs of SSRIs and related antidepressants for adolescents and children – 29.5 negative.  Fluoxetine/Prozac is the most negative of the lot – there are 7 trials in which it has failed to beat placebo on the primary outcome measure including the two that led to its licensing by FDA and MHRA and EMA.

Surely not – you thought Prozac worked for children.  Why have you not heard of this?  Same reason you never knew Harvey Weinstein was anything other than a nice guy – with the extra reason that whatever about other enablers, bureaucrats never ever admit they’ve made a mistake, and the academic media aren’t any better.” 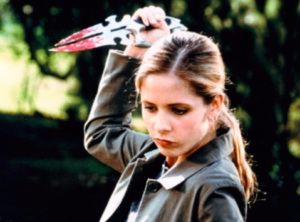