In this piece for Aeon, Siddhartha Roy and Marc A. Edwards explore how increasingly perverse incentives and the academic business model are affecting scientific practices and putting the reputation of science at risk.

“We argue that over the past half-century, the incentives and reward structure of science have changed, creating a hypercompetition among academic researchers. Part-time and adjunct faculty now make up 76 per cent of the academic labour force, allowing universities to operate more like businesses, making tenure-track positions much more rare and desirable. Increased reliance on emerging quantitative performance metrics that value numbers of papers, citations and research dollars raised has decreased the emphasis on socially relevant outcomes and quality. There is also concern that these pressures could encourage unethical conduct by scientists and the next generation of STEM scholars who persist in this hypercompetitive environment. We believe that reform is needed to bring balance back to the academy and to the social contract between science and society, to ensure the future role of science as a public good.” 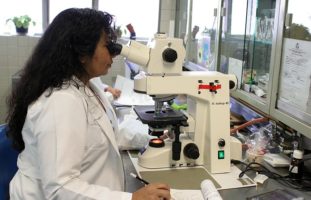