From ThinkProgress: A new study found that the majority of counselors in the United States are not prepared to identify or treat race-based trauma, which often results from racial harassment, discrimination, violence, or institutional racism.

This is especially problematic for black Americans, who endure more mental health problems as a result of overt racial discrimination, perceived racism, and microaggressions, which are subtle degradations of marginalized people. As ThinkProgress has previously reported, black people suffer from higher levels of stress, anxiety, and emotional trauma than white people. According to the study, the extreme consequences of prolonged exposure to racism include suicide, displaced hostility, and substance abuse.” 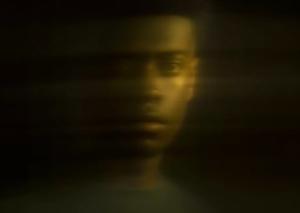