From PinkNews: A new bill has been introduced in California would would see practitioners of gay conversion therapy prosecuted for fraud.

“The bill would build on the existing law to introduce a possible conviction under state law for gay ‘cure’ practitioners.

It would amend the section of the existing Civil Code section on fraud which deals with ‘unfair or deceptive acts or practices’ – such as financial misrepresentation, false commercial claims and deliberate misselling to consumers – to include a prohibition on ‘advertising, offering to engage in, or engaging in sexual orientation change efforts with an individual.'” 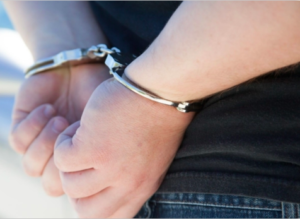 Collective Action a Remedy for Depression Among LGBT Individuals