A recent article, published in Social Science & Medicine, investigated the psychological benefits of collective action among LGBT individuals in Hong Kong. The researchers found that collective action can increase resilience and moderate depressive symptoms that arise from stigma and discrimination.

The authors, led by Randolph C.H. Chan from the Education University of Hong Kong, write:

“The present study is one of the first to examine the relationships among collective action, perceived discrimination, and depressive symptoms in a sample of LGBT individuals. While collective action has been recognized as means to resist social oppression and bring about structural changes, less attention has been paid to understanding the psychological benefits of collective actions.” 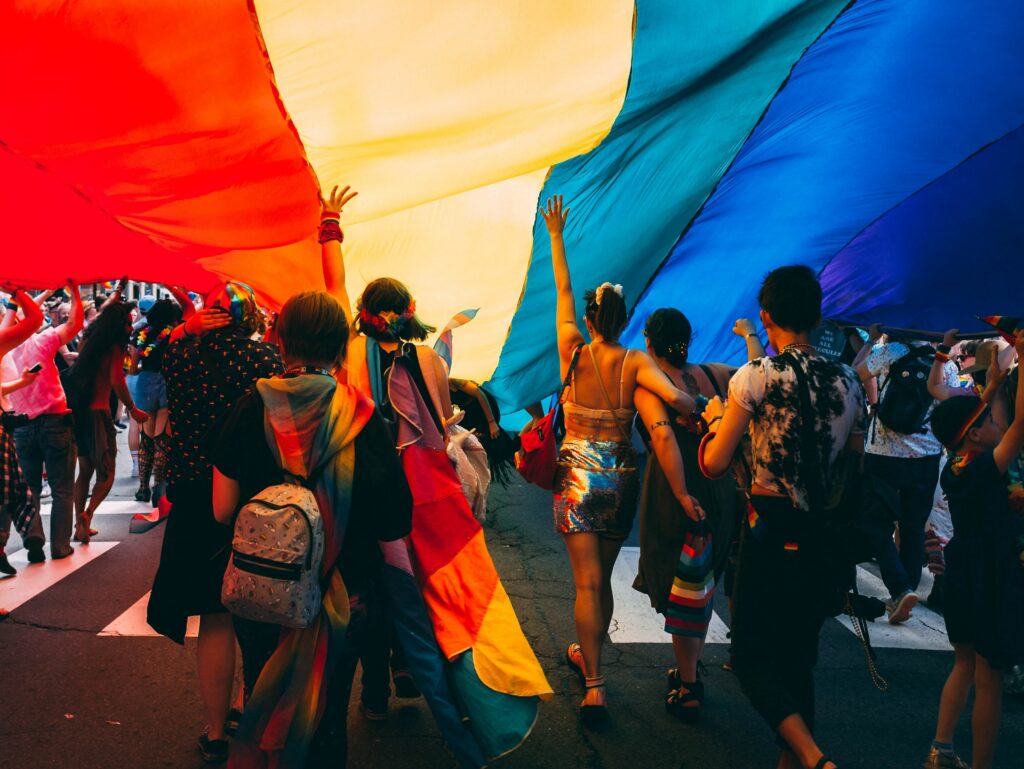 “Engaging in collective action to confront oppression may transform the oppressive experience and enable people to develop resistance to social vulnerabilities and adversity. As a means to challenge the position of privileged groups and confront illegitimate intergroup status, collective action may salvage personal and group-based self-esteem for members of disadvantaged groups.”

The authors highlighted that private collective action might not change social structures as public collective action does, but it has lower personal costs and legal risks. Not only can it foster emotional resilience in sex and gender minorities, but it also raises awareness of LGBT rights at an interpersonal level and generates a ripple effect in one’s family and social networks.

At the end of the study, the authors suggested a few practical implications: that (1) practitioners should shift their work from an individual-focused, deficit-based paradigm to paradigms that address mental health disparities and social injustice, (2) practitioners should create an affirming therapeutic context for discussion of how to engage both private and public collective action, and (3) the integration of critical consciousness in educational settings could be a way to allow students to reflect on how systems of power and oppression shape their life experience and empower them to take proactive roles in collective action.