From Scientific American: Although “normal” technically means average or typical, both researchers and the general public often view normality as a standard we should all conform to. However, deviances from the norm — including those categorized as psychiatric disorders — can serve an important social purpose.

“Canguilhem’s interpretation of normalcy is compelling insofar as it provides a basis for the belief that psychiatric disorders are not deviations from the norm but expressions of attributes that can be normal in their contribution to human variation and persistence in the population. Autism, schizophrenia, depression and panic, have been around since ancient times and will be around for thousands of years, if the subtle genetic variants that influence those conditions have some evolutionary use. People who live at the psychological margins of society challenge the privileged position of social norms and expose the reality of accidental qualities of human nature. Insofar as this is true, psychiatric disorders are not deviations from humanity as much as definitions of it.” 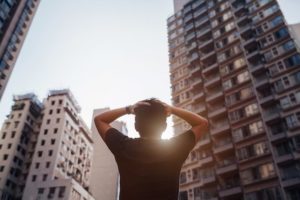 My Son and the “Mental Health” System

I Don’t Believe in Autism