From Medscape: While policymakers and members of the general public are justifiably focused on addressing the opioid epidemic, there is another epidemic that may be getting overlooked: the stimulant epidemic.

While opioids now account for most drug overdose deaths in the U.S., the number of people who are dying from stimulants is also rising. Early data from the CDC show that the number of overdose deaths due to psychostimulant abuse — a drug category that includes prescription and illegal stimulants — jumped nearly 30% last year. In 2017, 7,663 people died from a stimulant overdose, up from 5,992 in 2016.

In addition to illegal drugs, legal supplies of stimulants have never been greater. Prescriptions for stimulant medications like Ritalin and Adderall are up for all age groups, according to data from prescription drug monitoring programs. Both are typically prescribed to treat attention deficit disorders. 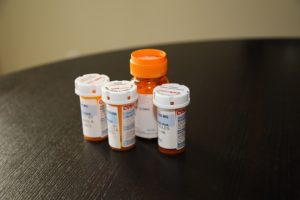 Psychiatry Is the Cause, Not the Solution