From The Baltimore Sun: “There are essentially two ways of looking at those conditions called ‘mental illnesses.’ We could regard them as more extreme versions of the despondency, fear, wrath or confusion that we all experience, and as perfectly understandable reactions to overwhelming abuse and trauma. Or we could regard them as brain diseases, probably genetic in origin, requiring the sufferer to take powerful mind-altering drugs, quite likely for the rest of her life.

One approach emphasizes our common humanity, and the other seems to regard the sufferer as a mere biological specimen. One approach invites us to consider the societal and economic factors that lead individuals to feel despondent, fearful, wrathful or confused, and to think about ways of changing them, while the other seems to regard society as basically sound, but unfortunately plagued by those individuals with faulty genes or faulty brains who can’t fit in.” 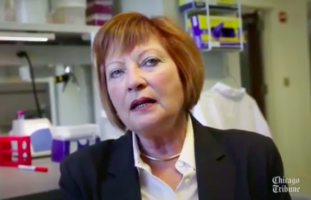